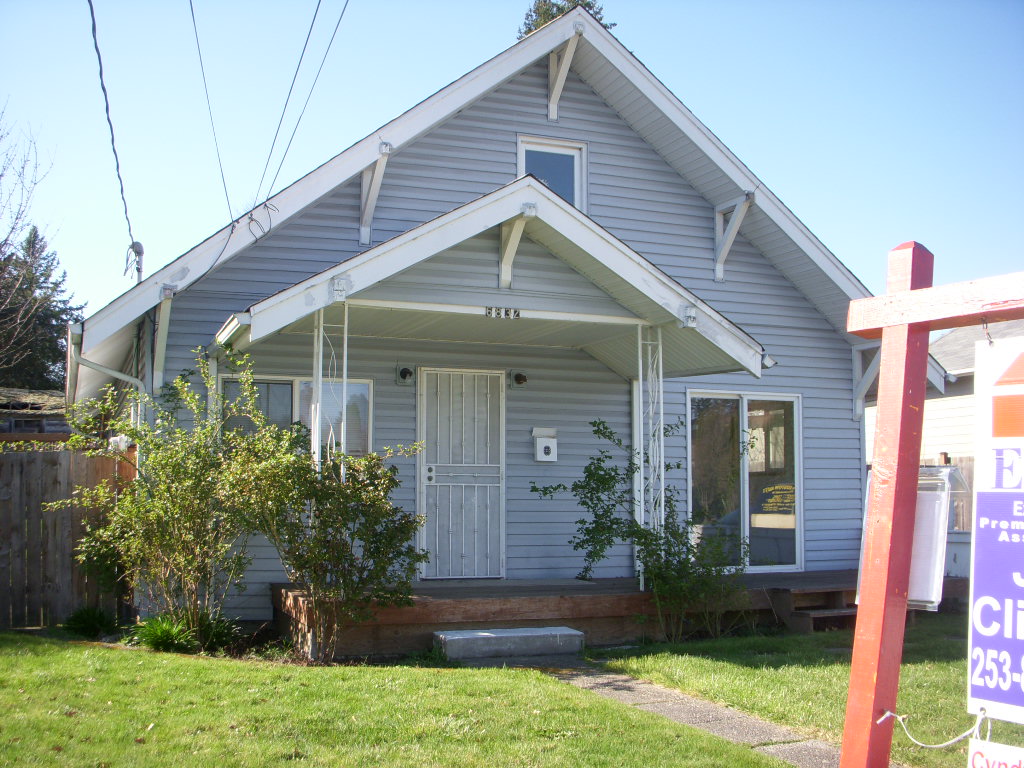 According to Zillow, open houses could sell a house, but don't count on them as the be-all and end-all of your property listing. Open houses tend to interest the tire kickers, and people who just want to entertain themselves for the day by roaming through someone else's home as if it were a museum.  Often, they are not qualified, don't even know what the house is worth, or still have something to sell and are just trying to get an idea of what kind of house they can get in the area. But that won't help you.

In truth, many agents are using your house as their office for the day. They can pick up both buyers and sellers that stroll in and that's why many real estate companies are eager to do them.

A quality virtual tour that is going to give the buyer an accurate representation of what the house looks like on the inside is better. Yes, they do significantly cut down on foot traffic for a listing, but the ones that have gone through the virtual tour and are still interested in it, are far more likely to be ready and qualified to make an offer.

A sure sign that a house is not getting much movement is an open house. Usually when all else fails, realtors will hold an open house to appease the seller and make them feel that something is being done. But the truth is, when a listing has sat for a bit and an open house is done, it's a clue that the property is not getting any action. For buyer's realtors, this is an edge in the negotiations and just something else to think about.

“Open houses are typically overrated," says Brett Clifton, owner of highly rated Press Personal Real Estate Support Services in Seattle. "Most sellers think holding open houses increases the market exposure of their house. The reality, at least in the Seattle market, is that 95 percent of buyers are using a broker. So they can get in every home any day of the week at a time that’s convenient for them. The majority of the prepared marketplace doesn’t need the open house.”

With less than 2% of homes selling from public houses nationwide, the efforts of you and your Realtor may be better spent elsewhere. Yes you read that correctly a mere 2 percent of all homes are due to a public open house!

The biggest take home message about real estate open houses is this – It is really silly to think that a ready willing and able buyer is going pass up scheduling a showing with a Realtor on your property if they are really interested in seeing it!

Happy Investing!
Posted by Wendy Ceccherelli at 10:48 AM