Test your knowledge of today's housing market! Answers are at the bottom (no peeking!) 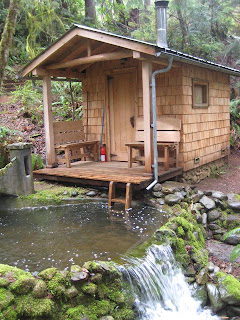 According to the NWMLS, closed sales during 2015

Compared to 2014, the dollar volume of those closed sales

King County has how many months of housing supply?
Industry analysts tend to use what range as an indicator of a balanced market, favoring neither buyers nor sellers?
True or False:
In the NWMLS service area, newly built condos fetched higher prices than newly-built single family homes. *

Answers below:
All eight correct - you are either a housing genius, or you have been reading my blog regularly...
six- seven correct - you know enough to be a savvy real estate professional
five - four correct - everyone has to start somewhere...
less than four correct - remedial training required...

#4 is the answer to all multiple choice questions.
The first two true/false statements are true.