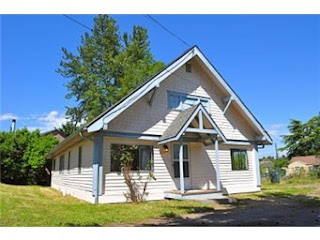 Members of Northwest Multiple Listing Service reported 88,331 closed sales during 2015, outperforming the prior year’s volume of 77,276 transactions for a 14.3 percent increase.

Measured by dollars, last year’s sales of single family homes and condominiums were valued at more than $34 billion. Compared to 2014, that dollar volume represents a gain of nearly 23 percent.

Last year’s completed sales included 75,975 single family homes (about 86 percent of the total) and 12,356 condominiums. The total units and dollar volume surpassed the previous highs during 2007 when members registered 82,197 sales valued at $32.3 billion.

During 2015, the average area-wide supply, as measured by months of inventory, fell to 2.4 month, down from the previous year’s figure of 3.5 months. King County had the lowest level, averaging only 1.3 months of supply. Industry analysts tend to use a 4-to-6 month range as an indicator of a balanced market, favoring neither buyers nor sellers.

Among other highlights in its annual compilation of statistics, Northwest Multiple Listing Service reported:

Posted by Wendy Ceccherelli at 8:33 AM