What is a general liability release of claims form, and why would an investor need one? 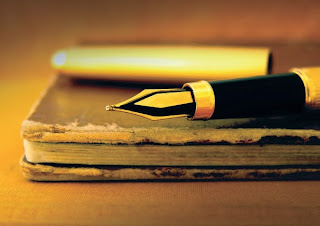 A general liability release form is used  when final payment is given to a partner, investor or contractor, and basically is an acknowledgement that work has been completed or services rendered. It states that payment has been made in full. In exchange, the contractor or signer is prevented from bringing suit or a claim for unpaid compensation against the investor.

Let me state for the record that I am not an attorney, and I am not licensed to practice law. I have provided a general liability release form below as an example of something that may be useful in dealing with anyone who has just completed an agreement for professional services. You would be well-advised to consult your own attorney before using a form like this for your own purposes.

(You do have a good real estate attorney, don't you?)

It is understood and agreed that this payment is made and received in full and complete settlement and satisfaction of the aforesaid actions, causes of action, claims and demands: that this Release contains the entire agreement between the parties; and that the terms of this Agreement are contractual and not merely a recital. Furthermore, this Release shall be binding upon the undersigned, and his respective heirs, executors, administrators, personal representatives, successors and assigns. This Release shall be subject to and governed by the laws of the State of Washington.

This Release has been read and fully understood by the undersigned and has been explained to me.