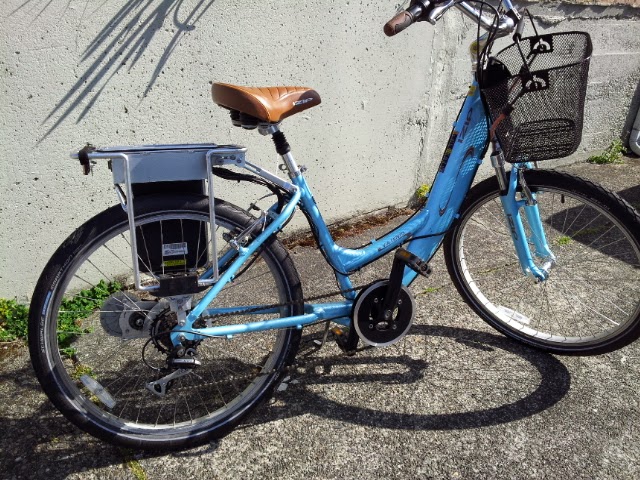 More and more folks are getting around on their bicycles these days, and that is a good thing! It has a profound impact on creating a livable urban environment. Here are some cool bike facts from the good folks at Washington Bikes:


We have some of the best new bike lanes in the country.


Bike touring is better than ever with the release of Cycling Sojourner: A Guide to the Best Multi-Day Bike Tours in Washington.


Thousands more students walk and bike to school thanks to our Bike and Pedestrian Safety Education Program.


WA Bikes partnered to rally support for the 27-mile Whitehorse Trail connecting Arlington to Darrington, aiding in the region’s recovery from the devastating Oso mudslide.


Washington is #1 in America for rail-trails—over 1,000 miles and growing.


Local bike advocacy is growing by leaps and bounds, and Washington Bikes opened an office in Spokane.


More and more elected officials at every level “get it”—and work for better bicycling.


Bike challenges from serious to off-the-wall (coffeeneuring, anyone?) inspire people to ride more.


Bikes mean business: Biking was recognized as part of the $20+ billion outdoor economy in the state, with Gov. Inslee naming a Blue Ribbon Task Force and appointing the WA Bikes executive director as co-chair.

What does this have to do with real estate investing, you ask? It means that more and more people will be living near public transit and looking for easy commutes to their places of employment. Look for big increases in Transit Oriented Developments in major urban centers like Seattle.

Posted by Wendy Ceccherelli at 7:57 AM