Home Sales and Prices Up in King County 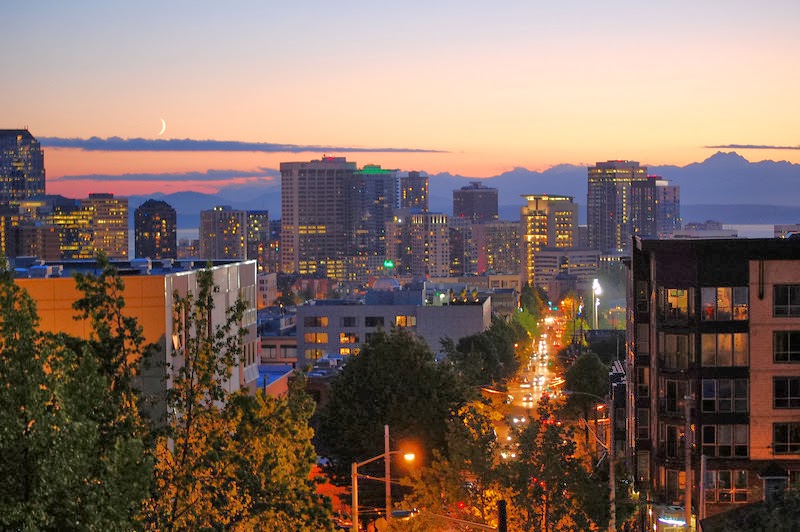 closed sales during 2013, surpassing the 2012 volume by around 11,000 transactions for an increase of

nearly 21,000 real estate brokers in the 21 counties that make up the Northwest MLS service area. The

total units and dollar volume are the best since 2007 when members registered 82,197 sales.

The area-wide median price for last year’s sales was $270,000, improving on the previous year’s figure of

By one measure, buyers who shopped during 2013 had a bigger selection as members added more than

104,000 listings to inventory during the year. That was an improvement over 2012 when members added

During 2013, the area-wide supply, as measured by months of inventory, ranged from a low of 1.95 in

March to 3.68 in December. Industry watchers tend to use a 4-to-6 month range as an indicator of a

balanced market, favoring neither buyers nor sellers. Supply tended to be tightest in King and Snohomish

than three-fourths (77 percent) of condos that sold had 2 bedrooms.

MLS in the Northwest. Its membership includes more than 20,000 real estate brokers. The organization,

based in Kirkland, Wash., currently serves 21 counties in Washington state.


Please message me at HomeLandInvestment@gmail.com for a free list of active properties in your favorite price range and neighborhood.

Posted by Wendy Ceccherelli at 7:16 AM